Another batch of film scans from the 365 project. Need to get them posted in between a few certain british motorcycle races going on the telly these days. Out on that island, you know.

I will post something else some day as well, but it's been quite a few rather busy days at work lately so that has to be top priority I'm afraid.

The four snaps below is from the towing session of that bundle some time ago. Tug vessels, bigger tug vessels, the old stuff scattered around on deck and the last one of a couple of engineers playing out in more or less open air for a change. Some pipes under the grating flooring in the ROV hangar had seen better days and needed some TLC. 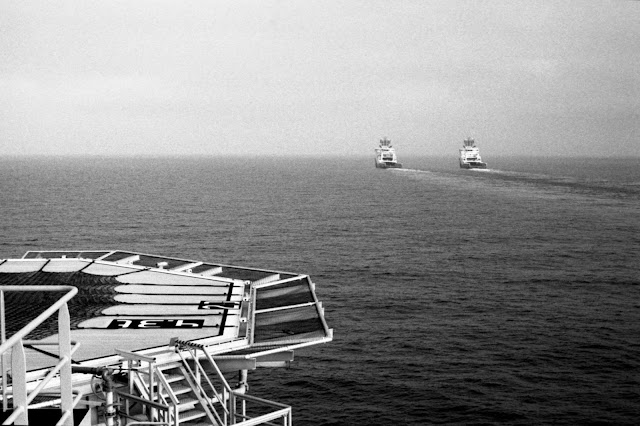 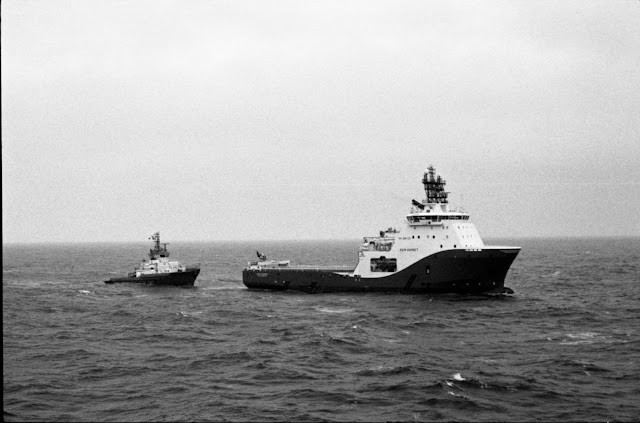 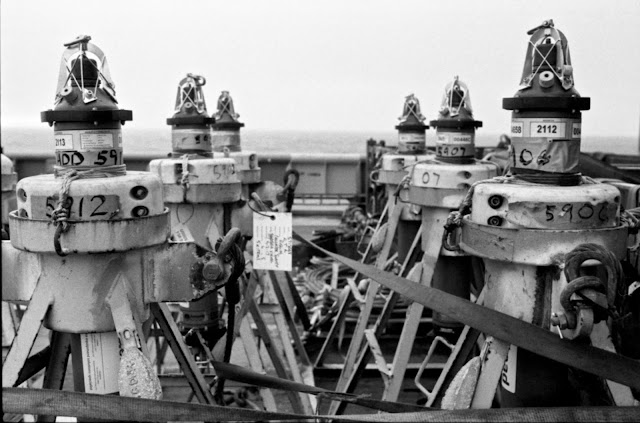 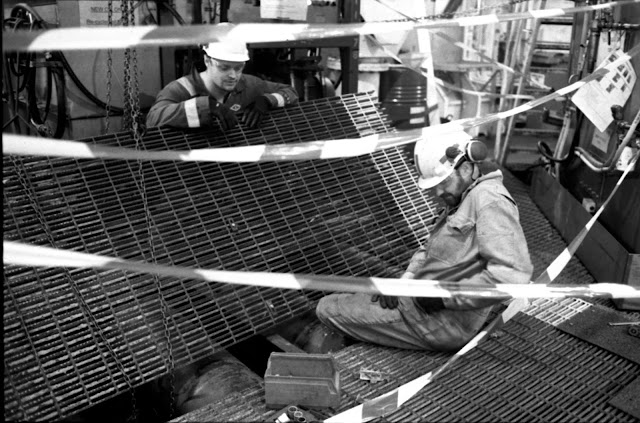